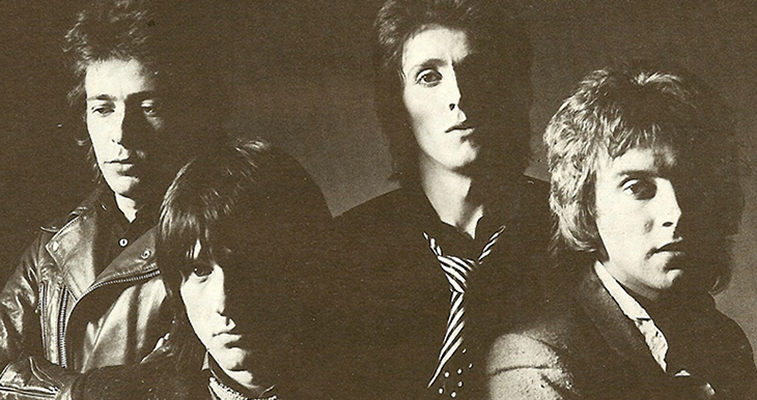 A message from Will Birch (drummer, songwriter, founder member of The Records)

Will Birch and John Wicks founded The Records in 1978. Will thought of the name in the bathtub. Influences included Big Star, The Raspberries, Blue Ash, Badfinger, Stealers Wheel and the Beatles’ Revolver LP. Will and John immediately wrote 11 songs including Teenarama, Up All Night and Held Up High. They advertised in Melody Maker and located Phil Brown (bass) and Huw Gower (guitar). In 1978 The Records joined the Be Stiff tour as backing group for Rachel Sweet. They recorded the 45 Starry Eyes and signed to Virgin Records. Their debut album Shades In Bed (aka ‘The Records’) helped to establish their reputation, particularly in the USA, where Starry Eyes was a minor hit. They toured with Joe Jackson, opened for The Cars in Central Park and played their own headline shows with the likes of the dB’s and The Rubinoos in support. In 1980 Jude Cole (ex Moon Martin) joined the group in time for their second album, Crashes, featuring Hearts In Her Eyes, a song Will and John originally wrote for The Searchers. A third album, Music On Both Sides, was recorded in 1981. The Records disbanded in 1982. For more information please see Biography. 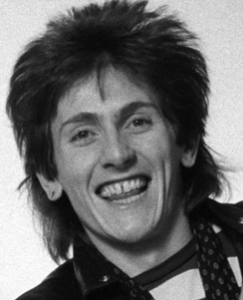 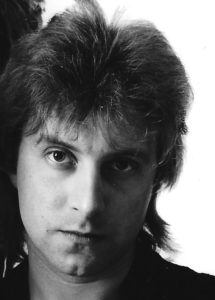